The Army Futures Command (AFC) and the Army Materiel Command (AMC) held a ceremony on Jan. 31, transitioning the U.S. Army Research, Development and Engineering Command (RDECOM) from AMC to AFC. The transfer became official on Feb. 3, and RDECOM has been renamed the Combat Capabilities Development Command (CCDC).

“The United States Army has been focused on the near-term for the last 18 years and rightfully so. But as we wind down and come out of the conflicts in Iraq and Afghanistan the message is very, very clear, we need to re-focus on large-scale, ground combat and we need to refocus on the future,” said Gen. John M. Murray, commanding general AFC.

We need to re-focus on large-scale, ground combat and we need to refocus on the future."

Army Materiel Systems Analysis Activity officially became part of AFC during the ceremony and was renamed Data & Analysis Center. It was realigned with existing CCDC analysis organizations to create an integrated analysis center.

The three major elements of the AFC include: Futures and Concepts, Combat Development and Combat Systems. 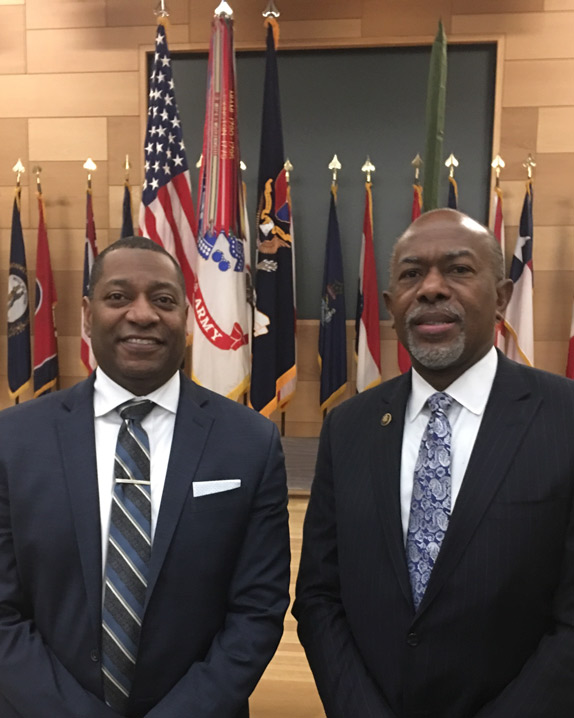 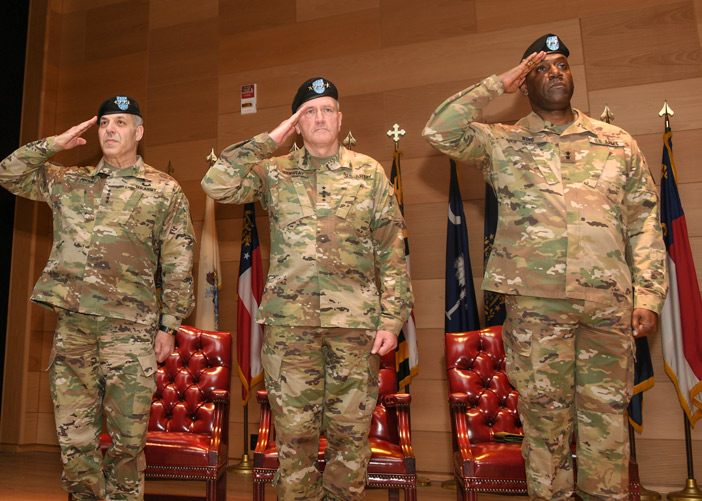 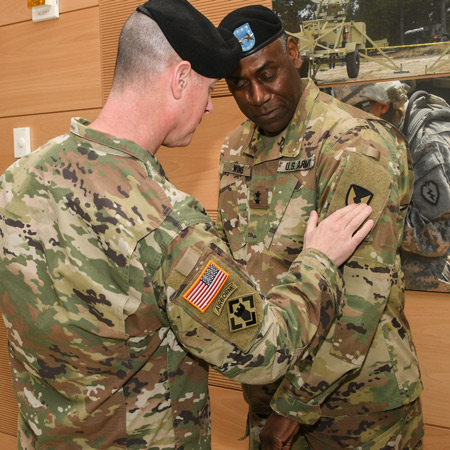 CCDC joining AFC is the next step in the Army’s effort to transform its approach to modernize critical core capabilities that will give Soldiers and allies a decisive edge in battle. As the modernization strategy focuses on delivering capabilities to support Multi-Domain Operations by 2028, CCDC will maintain a balance between scientific research to support MDO and technology that may not be developed until 2050 or beyond.

“As the last commander of RDECOM and the first commander of CCDC – as a Soldier of more than 30 years – I see no bitterness in what we do here today. I see a new challenge and more reason to hope as we become part of a bigger team taking bolder action to forge the future,” said Maj. Gen. Cedric T. Wins, commanding general CCDC.

To prepare for the move to AFC, CCDC S&T advisors engaged with the Modernization Task Force, which became the AFC Headquarters, and the Cross Functional Teams to help drive the modernization process. The CFTs are composed of subject matter experts from the requirements, acquisition, science and technology, test and evaluation, resourcing, contracting, cost and sustainment communities.

CCDC collaborates with hundreds of international and domestic academic and industry partners to maintain a steady stream of world-class technology. Becoming part of AFC will enable CCDC to partner in new ways and provide greater clarity and focus for all of the Army’s major commands.

“The world-class scientists and engineers, technicians and support staff of this organization are some of the most talented and respected professionals in their fields. So on behalf of the countless Soldiers you have supported while you’ve been a member of the AMC family for the last 4,450 days, I personally say ‘thank you’,” said Gen. Gustave F. Perna, commanding general AMC.